ABB plans additional stock buyback up to $3B 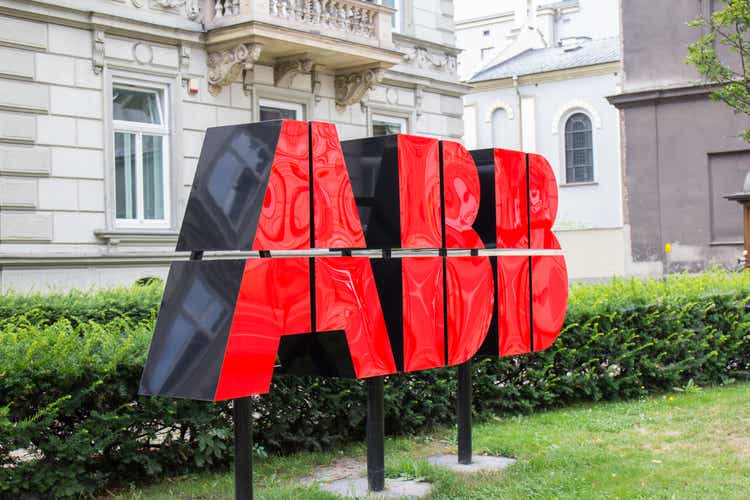 yuelan/iStock Editorial via Getty Images ABB (ABB -0.3%) says its board approved a new stock buyback program of as much as $3B, as part of its commitment to return to shareholders the remaining $1.2B of the $7.8B of cash proceeds from the Power Grids divestment. Since July 2020, ABB says it has repurchased nearly 219K shares under under its Power Grids capital return program, totaling $6.6B. ABB says it will ask shareholders to approve the cancellation of the remaining shares purchased under the 2021-22 program as well as those purchased under the new program at its 2023 annual general meeting. ABB CEO Bjorn Rosengren told today's annual general meeting that the company still plans to divest its Accelleron turbocharging business and aims to do so before the end of Q2.
ABB