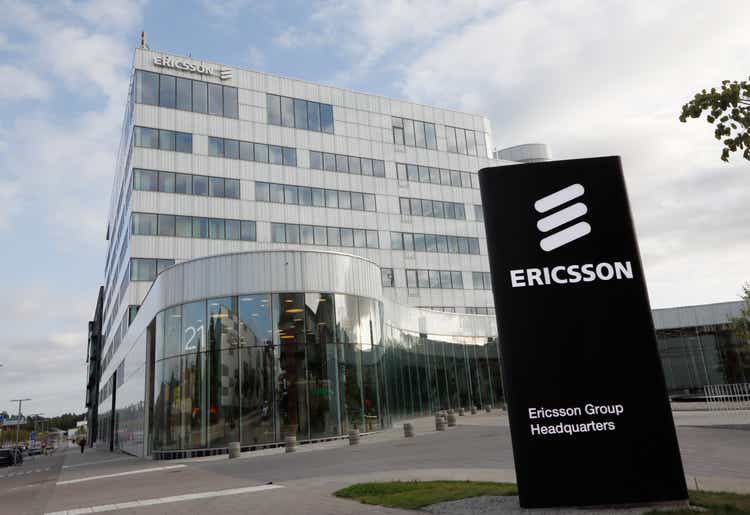 Roland Magnusson/iStock Editorial via Getty Images The potential ouster of Ericsson (NASDAQ:ERIC) CEO Börje Ekholm appears to be less likely in response to the recently disclosed Iraq issues in connection with the Swedish telecom company, according to a Jefferies analyst. While a further fine from the Dept. of Justice is "almost definite," a loss of business in the U.S. seems unlikely as is a block of the company's purchase of Vonage (NASDAQ:VG), Jefferies analyst Janardan Menon, who has a hold rating on the shares, wrote in a note. Menon's comments come after Ericsson (ERIC) held an hour long call with its investors on Tuesday ahead of its annual meeting scheduled for next week. On Monday, Ericsson's board affirmed its "full confidence" in Ekholm as the company navigates controversy over its dealings in Iraq. "We had previously been skeptical that his departure would be an outcome of recent events, but yesterday's call shores up this view," Menon wrote. Ericsson ADRs (ERIC) initially dropped 12% on Feb. 16 when the initial allegations about dealings with Iraq were disclosed and the shares have fallen 27% since that time. Investors in Vonage Holdings (VG), which is being sold to Ericsson for $6.2B, have been concerned that a national security or CFIUS review of the $21/share deal could be delayed due to the report on ISIS and Iraq. "There has been speculation that these issues may lead to lost business in the US or the US regulator blocking the Vonage acquisition; however, we see no precedent of such outcomes in similar cases," Menon wrote. Ericsson (ERIC) shares ticked down 1% on Wednesday. Citi analyst Andrew Gardiner late last month downgraded Ericsson (ERIC) to neutral from buy and called the telecom company "uninvestable" due to the recent allegations. More details about Ericsson's alleged payments to terror group ISIS emerged in late February.
ERIC VG