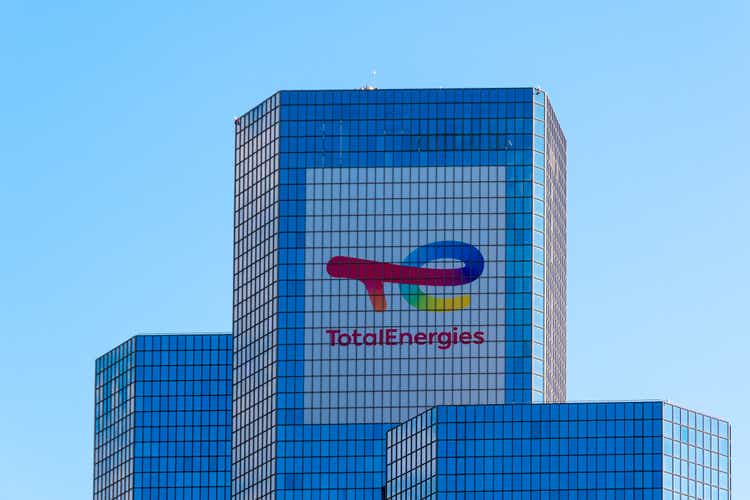 HJBC/iStock Editorial via Getty Images TotalEnergies (TTE +1.1%) says it will stop purchasing oil and petroleum products from Russia by the end of the year, and has begun a "gradual suspension" of Russian operations, citing the "worsening situation in Ukraine and the existence of alternative sources for supplying Europe." TotalEnergies says it will terminate its Russian oil supply contracts for the Leuna refinery as soon as possible and by year-end 2022 at the latest, and will put in place alternative solutions by importing oil via Poland. The company also will end its Russian gasoil purchase contracts as soon as possible and by the end of 2022 at the latest, and will import petroleum products from other locations such as the Satorp refinery in Saudi Arabia. But TotalEnergies says it will not withdraw from assets held in Russia, including minority stakes in a number of Russian energy operators, saying that "abandoning these interests without consideration would enrich Russian investors, in contradiction with the sanctions' purpose." Other European oil majors including BP and Shell have said they will divest or withdraw from their Russian assets.
TTE