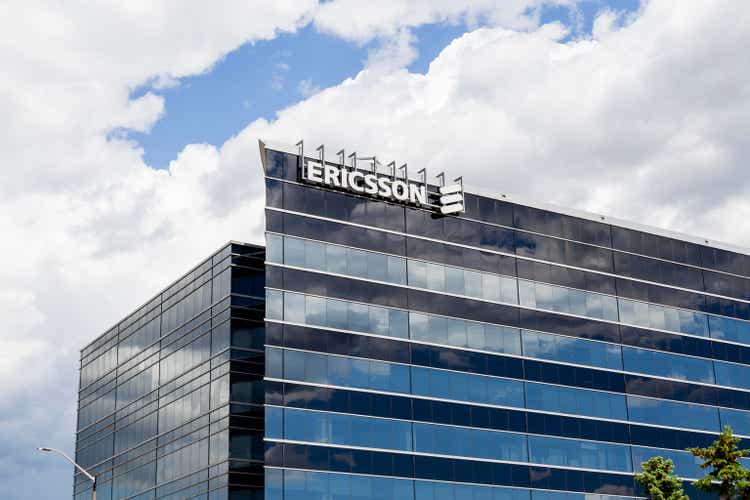 JHVEPhoto/iStock Editorial via Getty Images With its annual meeting looming, Ericsson's (ERIC +1.1%) board has affirmed "full confidence" in CEO Börje Ekholm as the company navigates controversy over its dealings in Iraq. "CEO Börje Ekholm has the full confidence of the board, not only in regard to driving the company's performance, but also in regard to the ethical and compliance transformation of the organization, which he continues to lead," reads the statement from Chairman Ronnie Leten. The board also confirmed that new legal chief Scott Dresser will oversee reviewing that Iraq conduct. Dresser, former general counsel at Veon, starts work today, and was hired last week to replace Xavier Dedullen. "Scott, working with external counsel, will lead the comprehensive review of the conduct relating to Iraq and how it was addressed," the board's letter says. "This process is ongoing and we will act promptly to address shortcomings or misconduct identified. The Company continues to coordinate with the DOJ and other relevant authorities." Ericsson's annual meeting (a digital meeting with online participation) is set for March 29. More details about Ericsson's alleged payments to terror group ISIS emerged in late February.
ERIC