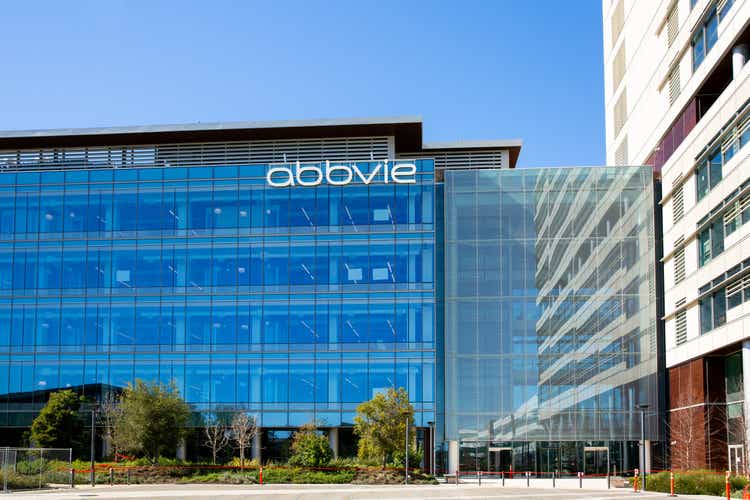 vzphotos/iStock Editorial via Getty Images Indicating a rising contribution from the company’s long-term assets, Bank of America moved to raise the price target for AbbVie (NYSE:ABBV) after the U.S. pharma giant won the FDA approval for its JAK inhibitor Rinvoq for certain patients with ulcerative colitis (UC). As anticipated, FDA approved Rinvoq restricting its label for adults with moderately to severely active UC who failed to respond or were intolerant to tumor necrosis factor (TNF) blockers, the analysts led by Geoff Meacham argued. “We do not see that as a major impediment, since novel entrants are unlikely to replace TNFs as second (and often third) line therapy anyway,” they wrote, adding that UC is a “nice addition” for the therapy even though the focus will be on its use in rheumatoid arthritis and atopic dermatitis. Commenting on the late-line use of Rinvoq in UC where Xeljanz, the rival JAK inhibitor from Pfizer (PFE), is mostly used, the analysts note: “Rinvoq is generally viewed as the better agent and should win share.” The price target raised to $152 from $145 per share indicates a downside ~3% to the last close as the firm maintains the Neutral rating. Currently, AbbVie (ABBV) has an average price target of $152.52 on Wall Street.
ABBV PFE